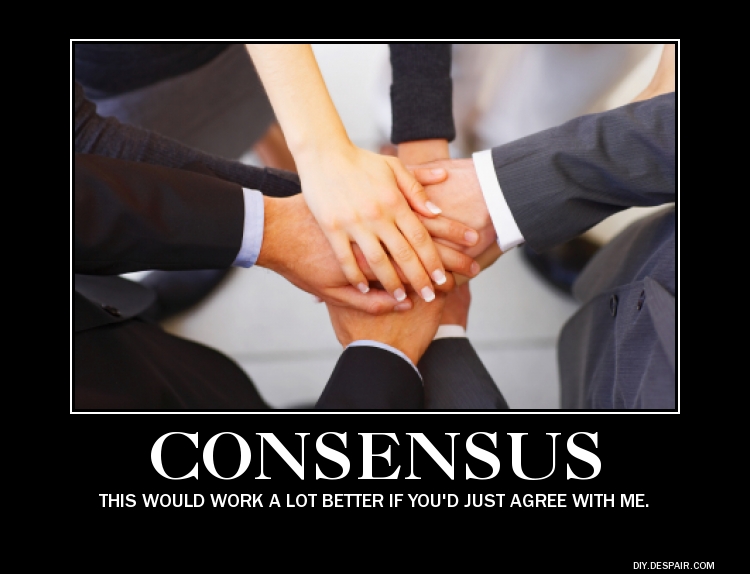 Regular readers of halakhic literature will inevitably encounter appeals to “consensus,” either of a select sample of halakhic decisiors, frequently using the Hebrew idiom “rov poskim,” or of a community’s popular perceptions.1 The distinguishing characteristic of these appeals to consensus is that the legitimacy or rejection of an opinion is not determined by intrinsic, objective, qualifiable criteria or its merits, but by its adoption by certain people.2 The primary premise of such arguments is that unanimity or a plurality of agreement among a given collective is halakhically binding on the Jewish population3 and cannot be further contested or subject to review. 1

Appeals to consensus are common and relatively simple to assert, but those who rely on consensus rarely if ever acknowledge, address, or defend, the assumptions inherent with the invoking of consensus as a source – if not the determinant – of practical Jewish law. As I will demonstrate, appeals to consensus are laden with problematic logical and halakhic assumptions such that while “consensus” may constitute one factor in determining a specific psak, it is not nearly the definitive halakhic criterion its proponents would like to believe.