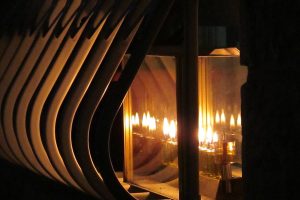 In the final installment of the sub-unit on Electricity in Jewish Law, Rabbi Yuter examines additional areas of halakhah where electricity may play a part.