I’ve been following the Sarah Palin bus tour “story” with the same cynicism and disdain as Jon Stewart. But the thought occurred to me that perhaps I had seen this sort of thing before somewhere. And after rummaging through the vault of irrelevant data that is my brain, I uncovered what can only be described as a revelation.

Loyal readers, I submit that Sarah Palin is the modern day Lex Luger.

For those who had lives in the 1990’s, Lex Luger was a professional wrestler who for a time operated with an “All American” gimmick which included him travelling around the country in a custom made bus called “The Lex Express.”

The similarities between Lex Luger’s and Sarah Palin’s respective campaigns are, for lack of a better term, striking. 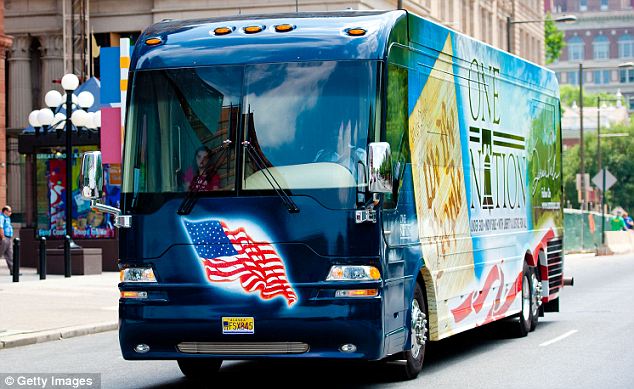 But that’s not all, here are some other ways in which Sarah Palin’s skills can be transferred to the squared circle: